Planting methods of all types of saplings

Here I will try to cover the issue of the management of young trees immediately after planting and in the coming months. Essentially, you should not just plant them, cut them where they will tell you and water them and fertilize them only for the next few months. They want a lot of care above, main for their shaping and quick entry into fruiting. 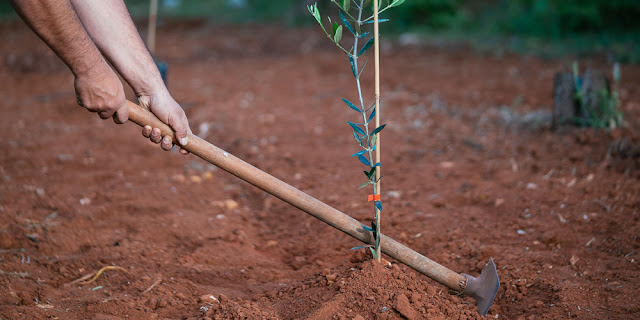 Plants in pots. The olive tree is usually a developed plant with a trunk and a junction at the appropriate height from the nursery. Here we remove any broken shoots, minimal interior that spoil the cup shape and, where necessary to "crucify" The Developing arms, we remove the upper 1/4 about the shoot. In general however pruning a healthy developed olive tree in planting is minimal. It goes without saying that it is in a "ball of soil" in a bag and we remove the bag leaving the ball of soil intact with the roots during planting. In the first year you can only remove any shoots and suckers that outwards the entire length of the trunk you want to build from the base of the tree (neck) to the Crucifixion (beginning of the arms). We have similar treatment for citrus fruits. 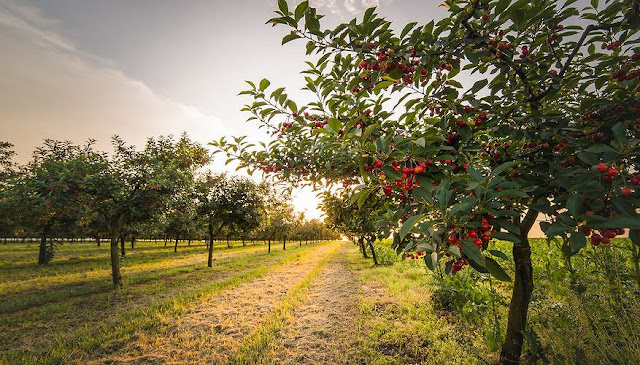 Deciduous plant with ''dormant eye'' for Cup. Here you have the subject and somewhere low there is one or two  buds. Be careful not to break this eye, which is the only point of eruption of the variety, during management and planting, but not to bury it. So when placed in place, you simply need to cut the subject directly over the eye sideways with the incision descending from the side of the eye to the opposite side. In spring directly with the vegetation you are trying to create a vivid upright shoot that comes from the vaccine (if needed with a reed attachment), remove any lateral vegetation up to the desired body height (40 to 80 cm most of the time ) and then set aside a side of 5-10 cm in height and in all directions to make a cup with strong ' ' tied ' ' on the torso. After 3-4 arms are removed in appropriate places, we can remove the central shoot no longer, it does not need to be further developed in order to give the power of the plant to the arms. If the arms reach the length of 30-40 cm and still has strength (and time of development late in the summer) the plant, then we remove the 1/3 of the length of the shoots to ' ' crucify ' ', Ekptyxoyn ie the subarms in the appropriate directions. Usually this is done next spring.

Deciduous semi-finished plant for shaping in a cup. Here the bud is 30-60 cm high, as it was developed from July and after the bud. Two actions you can make. If you want a low torso, you can remove a small portion of the vaccine and from the rest to release the arms, that is, remove from the early April all the useless young shoots (very low in the trunk and in an inappropriate position) and leave those who are in a suitable position (outwards in the appropriate directions and from an appropriate height) to develop. You will usually be able to ' pinch ' ' (remove) the upper 1/3 later in the summer to sprout and the appropriate lateral ones that will become the subarms. In Spain and southern Italy these plants shape them into a ' ' Spanish low Cup ' ' with 2-3 ' ' harvesting ' ' of arm vegetation (horizontal mechanical cutting) during the summer season and thus create a low cup with many shoots on Horizontal that will take a long and fast (it is the most productive and simple system for peaches today). Attention, this last "Spanish" shape increases the risk of frost damage because the vegetation and flowering are low in the soil, where the temperature is the lowest. In areas with frequent frosts you want tall trunk in the trees. 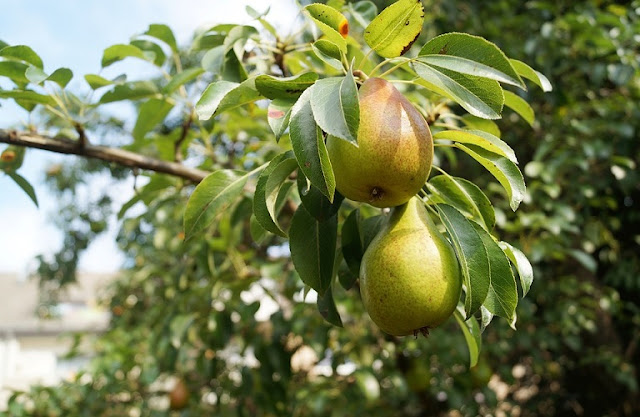 Deciduous developed single branch plant for Cup. Difficult plants for forming in a cup are the very developed with lateral shoots where they are, and the plants that the lateral buds have sprouted and these shoots are small, dry, unacceptable in general. These plants better not buy them, but if you planted them, you hope with a carwash at 80-90 cm, cleaning all dried or broken lateral, by shortening any healthy lateral to 1-2 knees, to be able to ekptyxoyn lateral strong and in appropriate places to They give good arms at height in the torso. The height of the trunk is decided in the planting with a carthing at a height of 20-30 cm higher than what we want for a trunk (eg we want trunk 60 cm, we cut the plant we just planted at 80-90 cm). Essentially the developed plant must be purified from any vegetation and continue to be cleaned periodically the first 1-2 years of shoots that grow in the lower part of the plant, what you will make trunk (here include the suckers). In the upper 20-30 cm of the plant, let it be spread in all directions and in height as long as possible. We remove all useless shoots from April to give strength to future arms or leave 2-3 smaller non-competing almost horizontal for possible fruiting next year. Usually the arms will grow satisfactorily until early in the summer and therefore I can remove the upper 1/3 of their length in order to ' ' crucify ' ', that is to say, Ekptyxoyn 2-3 strong lateral (the subarms). So I quickly and well shape the tree.

Deciduous developed single branch plant for central axis. Here I have no lateral shoots but the lateral eyes of the graft must be healthy. I usually briefly short my plant by removing up to 20 cm of the graft stem in the planting. Just before bloating or bloating (in March) I subtract 2-3 buds under the top bud (which will be blown to give the continuity of the center shaft and will be perky vertical), carve several winges in the appropriate places to urge them to They sprout. . In April you must: 1) Remove the very vertical strong lateral, 2) to "turn" with a light weight or tie the best and the best young shoots of 20-30 cm long to "calm down" (do not become vertical Long, but almost horizontal), 3) Remove those who are not in a suitable position. But I want several ' ' calm ' ' from the first year (up to 7-10).

Thank you for your message. Your message was saved successfully. We will contact you soon.
×